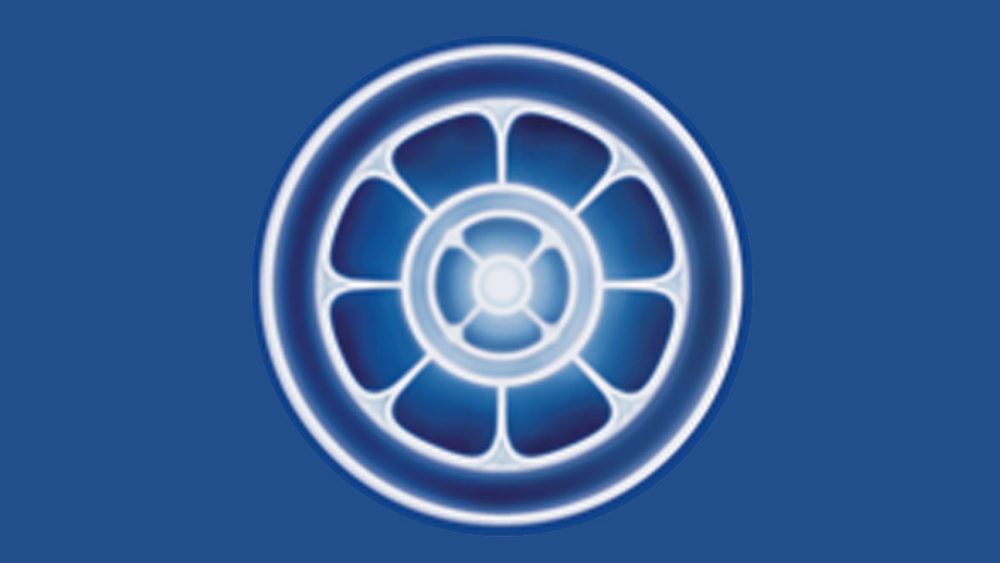 The Teachings of Sanat Kumara [XIV]

Man does many things without reasoning. He thinks he is highly rationalistic. Truly he is not. Even an intellect likes a place, a person, a flower, a colour, a number. He cannot give a reason for that which he likes immensely. When asked, “Why?” He only answers “Because I like it.” The next question to him is, “But why do you like it?” The answer is, “I just like. It is like that.” The answer for “Why you like it?” is not “I like it.” It cannot be the answer, but even the intellects are helpless to give the logic for their liking. There is no answer for why one likes something. Why one loves someone, has no answer in one’s mind. People who look for ‘why’ are stuck in the causal world. The conscience is beyond.

Sanat Kumara says, “Consult the conscience.” He does not say, “Consult the mind.” Today there are many books which say, “Do not follow what is not acceptable to your reason.” But reason relates to the mind. Mind is the ruler of the personality. It does not let anything that goes beyond personality. Discipleship is an effort to function as soul, not as a grand personality. Reason is not of great importance, conscience is of great importance. When you follow what the conscience says, slowly the reasoning unfolds from it.

If not, you would just remain a square of personality with no triangle built on it. Only when the triangle is built over the square, it becomes a temple. Otherwise it is just like a box. Pardon me if I say that it looks like an idiot’s box. Of late even in house building we adopt more to the box types than the temple types. The triangle represents intelligent activity, love-wisdom, divine will. The way to that triangle is one’s conscience, but not one’s mind. Therefore consulting conscience from time to time is suggested as a practice to break through the square of personality and enter into the triangular kingdom of the soul.

When you receive knowledge by way of information, reflect upon it. Ponder upon it. If necessary, ponder again upon it. Review the information again and again. Don’t be in a hurry either to follow or recede. If you jump to follow, many times you dump it later. Don’t be too fast to accept. It is mind’s trick so that it can dump later. Likewise don’t be too fast to recede. Place the whole issue before your conscience. Don’t place it before your mind.

The Master and the Secretary

Mind is the secretary. Many times the secretary tries to answer when asked, even before the issue reaches the master. The secretary has likes and dislikes. The master has no likes and dislikes. The master does what should be done. He does not see what is convenient. In his dictionary ‘likes’ and ‘don’t likes’ do not exist. Comforts and discomforts do not exist. Profits and losses do not exist. In secretary’s mind all these pairs exist. Secretary accepts that which is profit and rejects if there is no profit in it. Remember, your mind is your secretary. Each one of us suffers because our secretary decides our life. It is so with oneself and it is also generally true in all organisations. Exceptions always exist. An exception proves the general rule.

All information is first received by the mind, the secretary. It is supposed to put it up to the master. But it does not. It filters and then puts up what it thinks as important. Such masters are prisoners of their own secretaries. The secretaries build golden prisons and the master walks in. It is happening regularly.

People frequently say, “Decide for yourself.” Note the statement carefully. Read it carefully. What does it mean? The self has to decide. Don’t mistake yourself as your mind. The whole life is the program of the self. Mind, senses and body constitute the organisation. The organisation has to fulfil the program. Each self has its own program. It therefore builds its organisation. Organisation is needed. Without organisation there can be no implementation of program. Without implementation there is no fulfilment. Even the cosmic person has an organisation. The cosmic, solar and planetary systems constitute his personality, his mind, senses and body. The decision has to come from the self. When it comes from the self, buddhi informs rest of the organisation and they implement it. It is true with the heavenly man. It should be true with the man on earth. Then he becomes a son of God.

When one functions consulting the conscience, two principles emerge: consistency of activity and continuity of consciousness. Remember that conscience activity has its own consistency. Many think that there is no order in the intuitional functioning. They think intuitional flashes are erratic. They are not. There is a higher order in those flashes, which mind does not grasp initially. The consistent conscience activity causes rapid progress, more rapid than the rhythm of the mind. When mind is rhythmic, it can manifest. When conscience functions rhythmically, the manifestation is much more rapid. That is why a person who functions as a soul manifests much more than the others. He manifests so much work, which is not possible even to hundreds of persons put together.

Consistency enables healthy growths, continuity enables transcending the limitations of time. See the acts of Initiates. Their teachings continue to be. They continue to inspire those who seek them. Their teachings are as consistent as the changes we find during the growth and unfoldment of a flower. There is such consistency in change, in the growth and unfoldment of a flower that at no time one finds a marked growth. This principle of consistency exists in nature contributing to the growth. Transformation of minerals into plants, plants into animals, animals into human bodies (only human bodies, but not the men who reside in them) happen on the planet so very consistently that they are not noticeable. This quality of consistency in growth in nature is the work of the unfolding consciousness. You cannot see at what point of time an infant became a child, a child became a youth, and at what point of time he became an adult, a man, an old man. The changes cannot be traced to any point in time. Such consistency is needed in our thinking, in our speeches, and in our actions. Only then we can claim to be natural. “Be natural”, is an instruction of the wisdom. We think we are natural. We are natural only when we are consistent in unfoldment of our consciousness into buddhic, mental, emotional and physical planes. For that we need to know that we are units of consciousness. That we are units of consciousness reveals to us only when we regularly consult the conscience. When the Lord says, “Consult the conscience and find out the acceptability of conscience”, we are activating regularly the conscience in us, which prevails over the personality. The students would do well to think of this dimension more and more to progress well on the path.

When an activity is acceptable at the level of conscience, then the related practices would be regular. The interest in the activity would not die down. One would not feel monotony. When the activity is seated on the mental plane, monotony sets in resulting in discontinuity. The secret of consistency is hidden in the conscience. The secret of continuity is also hidden in conscience. Therefore activity emerging from conscience is helpful. It enables Sraddha. It enables even flow of activity. It enables manifestation of the quality of poise, Satva. Prayers, rituals, meditations become more meaningful. The consequence is percolation of consciousness into mental, emotional and physical plane.

Patanjali says, “The practices have to be for long years and without break to enable transformations.” He speaks of Dirghakala, meaning ‘long years’. He also says Nairantarya, meaning ‘without gaps, intervals, breaks’. The demands of Patanjali can be fulfilled only when the disciple chooses consciously the activity. Lord Sanat Kumara warns at it.

Taken from the book

Dr. K. Parvathi Kumar is an author of more than 100 books. He held more than 500 seminars in five continents. His topics comprise the areas of meditation, yoga, philosophy, astrology, healing, colour, sound, symbolism of world scriptures, time cycles, and many other issues.